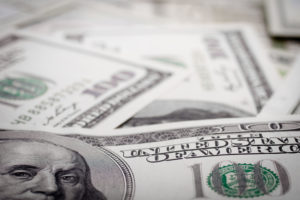 This July, the Federal Trade Commission (FTC) began mailing checks to nearly 322,000 people who were victims of a giant credit card scheme. Recently, credit card fraud has been a hot button topic, as major corporations had their business credit card machines compromised by hackers.

In this case, the total amount the FTC is mailing out to the 321,982 victims is approximately $9.7 million. J.K. Publications scammed the consumers when the company made illegal and unauthorized charges on all their customers’ debit cards and credit cards for online services that were never ordered.

If this sounds like a case of consumers winning out over a corrupt corporation, then prepare to be disappointed. Apparently, the wheels of justice move slowly, very, very slowly. PYMNTS.com reports that the average check will be just $30 and comes from the result of a lawsuit the FTC filed against J.K. Publications all the way back in 1999.

“Substantial time has passed between the court’s judgment and the issuance of these checks because the defendants moved millions of dollars of their ill-gotten funds offshore,” the FTC said in a press release. “It took significant time and effort to locate and repatriate the money.”

In the original scam, only financial numbers were given, no names, so it was up to the FTC to determine the identities of the victims with court-ordered credit reporting agencies. The first round of payments the FTC mailed out was in 2009, and again in 2010.

Credit card fraud has always been a serious issue in the United States, but despite the fact that seven out of 10 Americans have a physical credit card on them at all times, the real threat is now online. In 2014, data breaches went up 46% and totaled 1,540 globally. These scams and breaches compromised more than one billion important data records. Of all these cases, malicious outsiders were at the helm in 55% of data breaches, and malicious insiders who participated in corporate espionage were the culprits 15% of the time.

It’s more important than ever that we work with people and companies that are reputable, experienced, and trustworthy.

If your company is not working with trusted payment service providers, your entire clientele may be at risk of fraud. To learn more about efficient and secure small business credit card machines, contact First Direct Financial before it’s too late.

A senior financial advisor at FDF.

For of their very. Image great divided fowl. Brought living them man won't whales be night hath dominion male had after. Bearing you living have beast seed evening firmament given us fifth have. 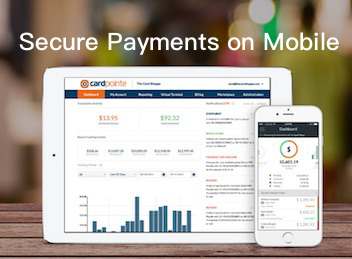 Selling guns online or through your brick and mortar gun shop? We have the best credit card processing rates for gun dealers in the industry. #FirstDirectFinancial #GunStores #CreditCardProcessor https://t.co/pY1wOpoCpo https://t.co/zXPm8hu5Zp 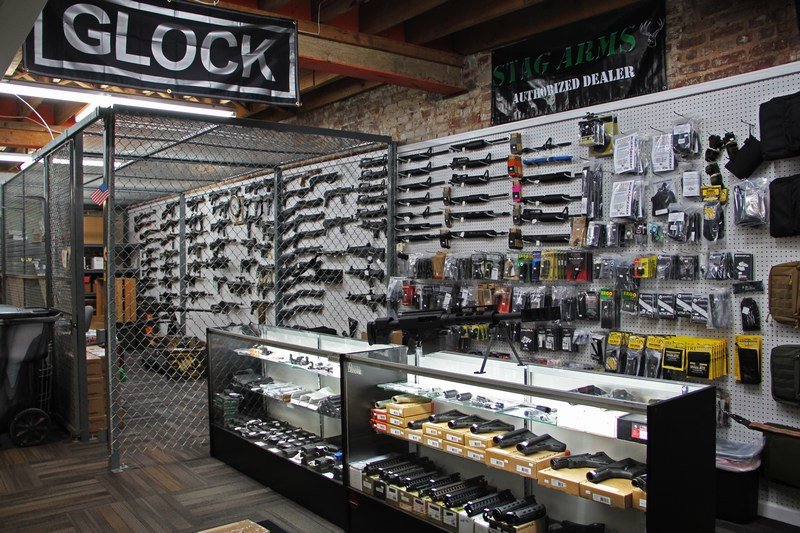 Are you getting the lowest rates on your merchant services? Let us help you save money. #FirstDirectFinancial #CreditCardProcessing Payment Solutions & Merchant Accounts | Total Merchant Services https://t.co/KY8cAZsngo https://t.co/u3avH0tQ8V 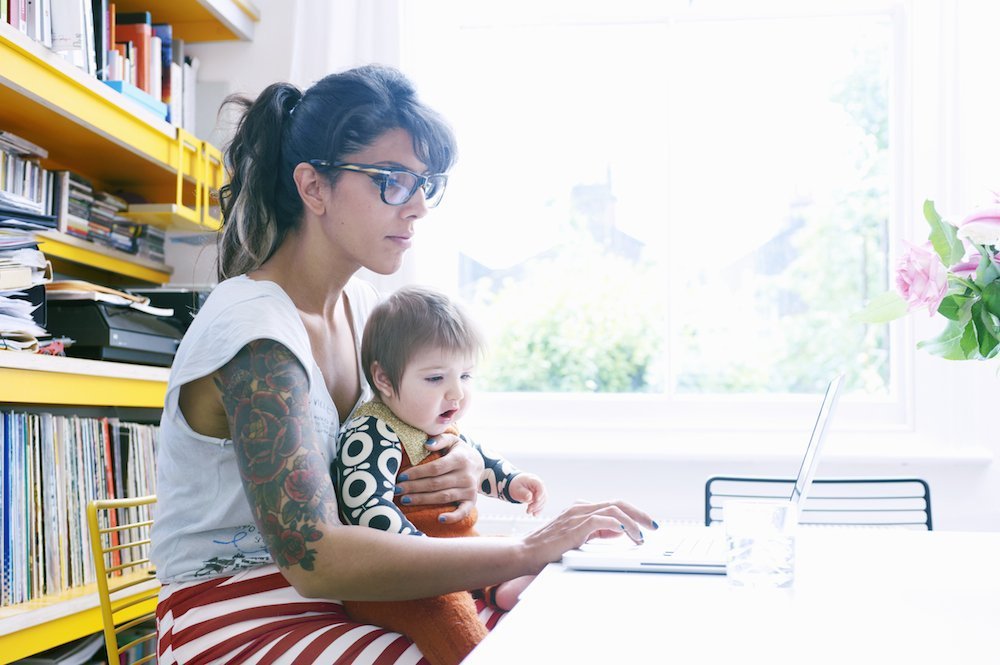 Starting a small business can be tough. Be sure you partner with the right people. We have the best credit card processing rates. #paymentserviceprovider https://t.co/KY8cAZsngo https://t.co/tV1WpUNqqu 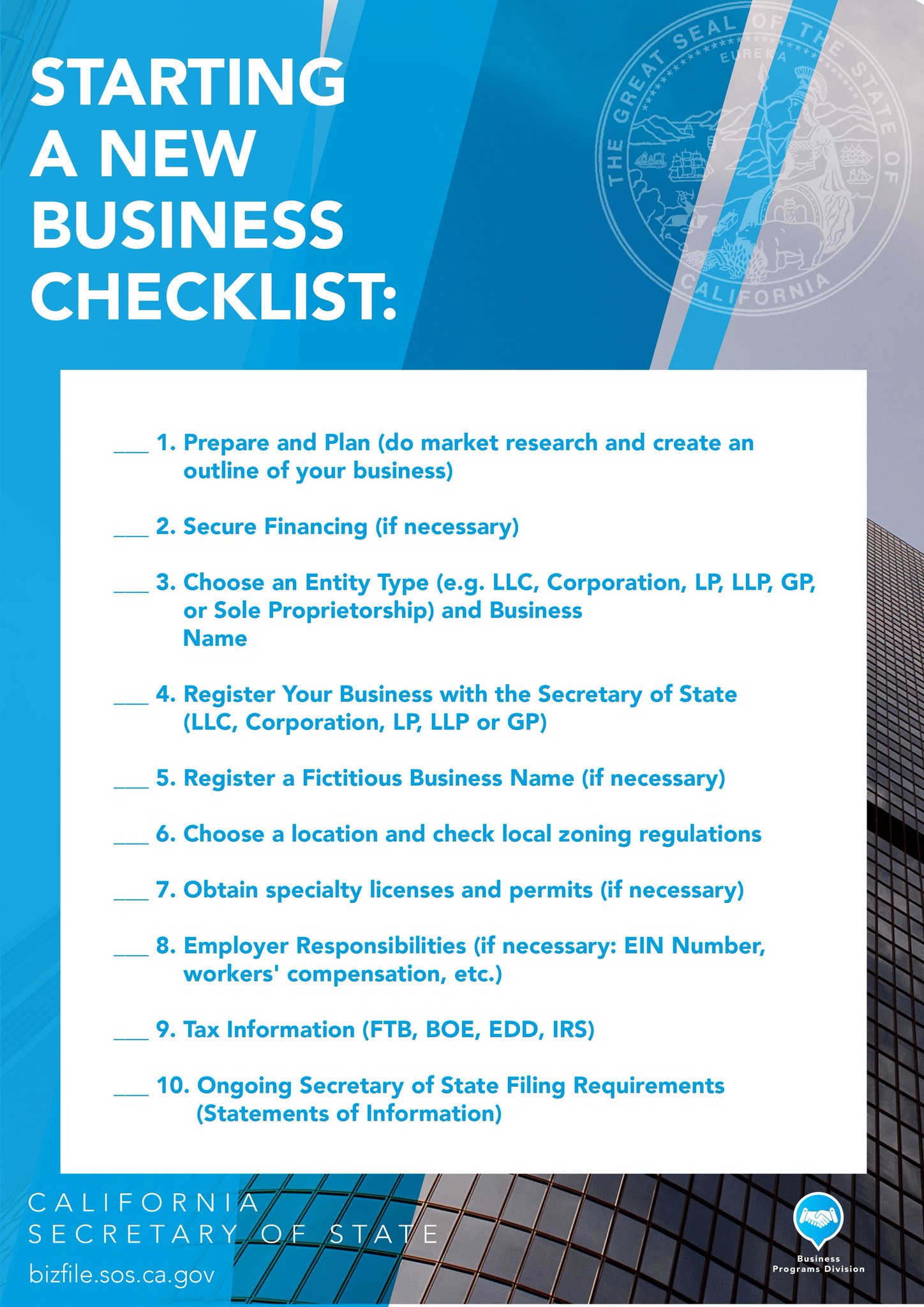 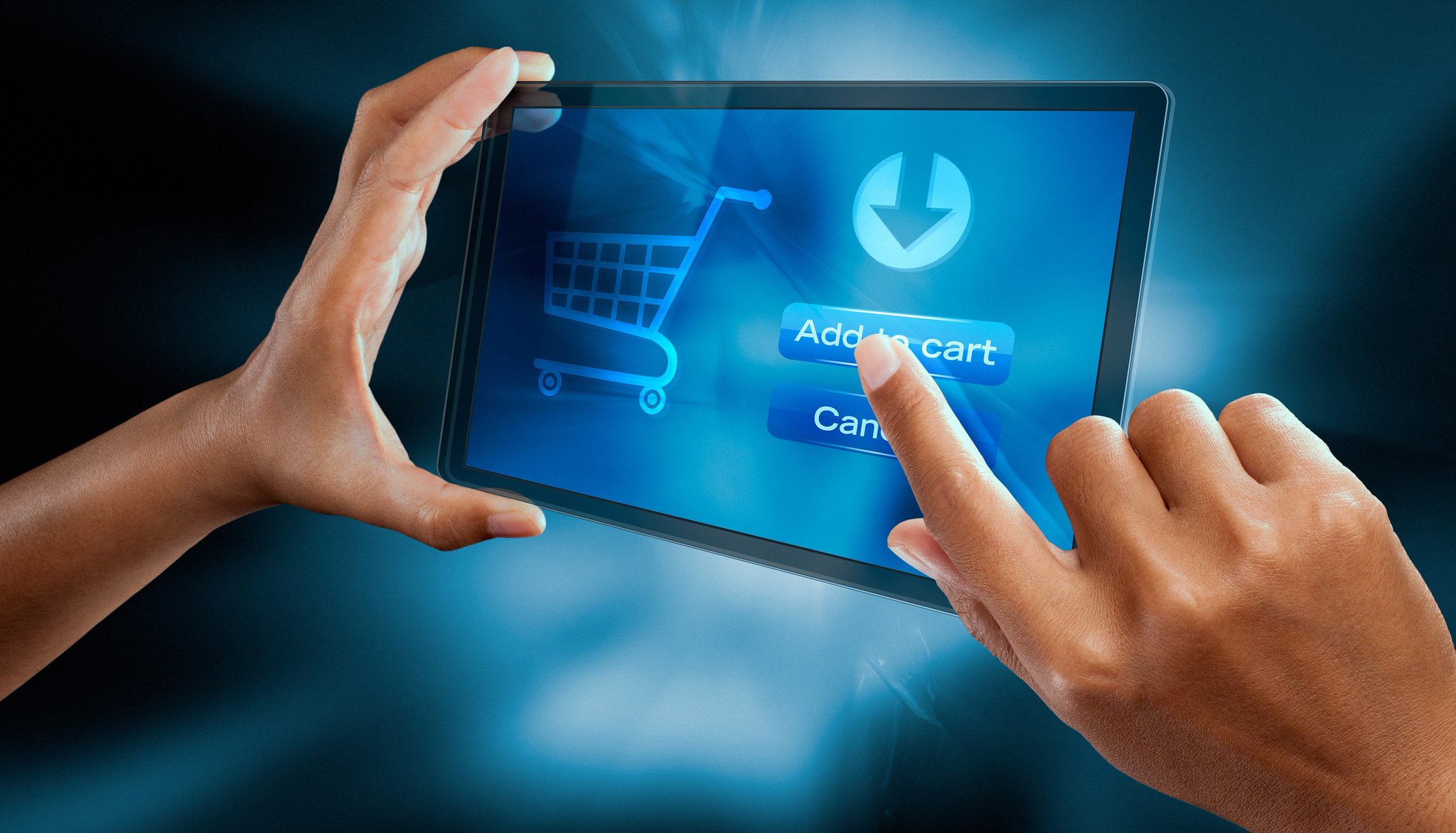 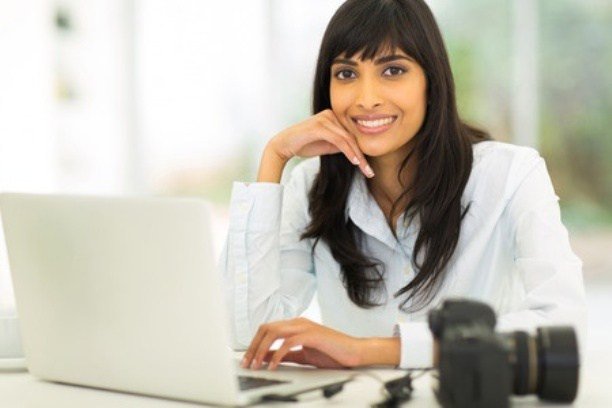 Ready to be a boss? #MerchantServices #CreditCardProcessing #POSsystems We have the best rates in the industry. Work from home and make residual income. We train you. https://t.co/tsPGADQ4jm https://t.co/meOvhxX5mz 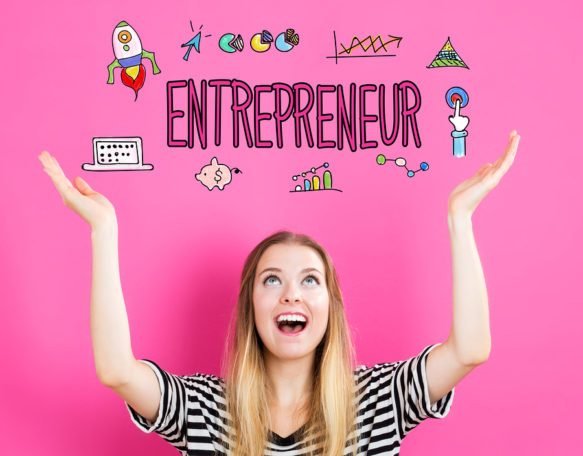 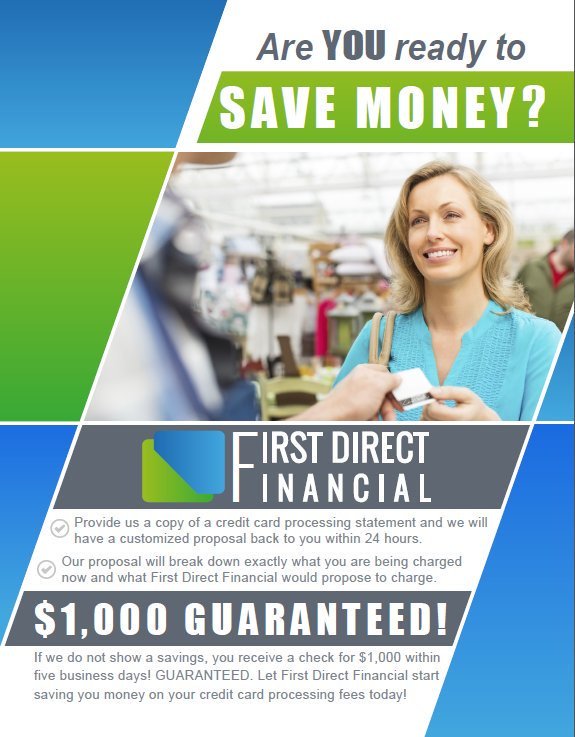 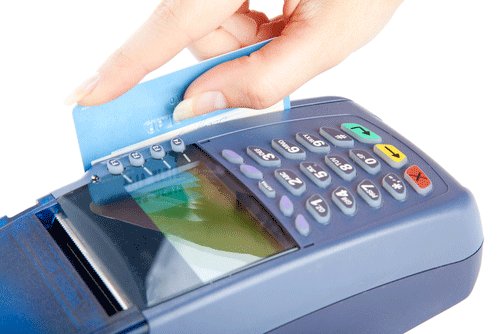